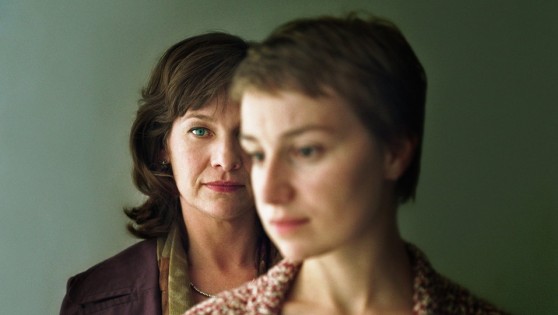 Taking the atrocities of the Bosnian wars as its point of inquiry, Hans-Christian Schmid's film weighs the legacy of the past against the promise of the future and dramatizes, through the legal proceedings on display, the process by which a balance may be struck between the two.

Schmidt seems committed to bringing out the human face of the conflict, even as the filmmaker remains acutely aware of the larger political struggles involved.