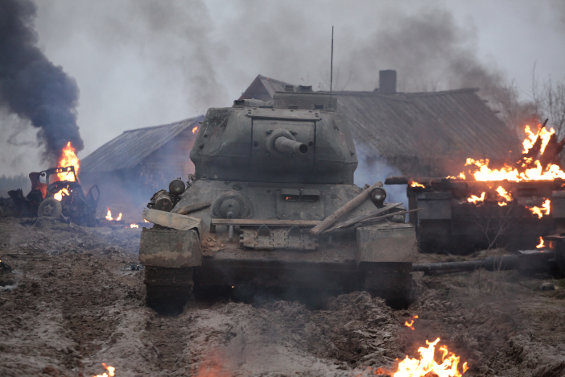 Set in the last days of World War 2 this is a weird and wondrous tale of an eerie white fascist tank that appears, attacks and vanishes, leaving smouldering Russian tanks and cremated corpses in its wake. Russian soldiers, happening upon a destroyed tank division, discover a blackened tank driver with burns on 90% of his body; he survives and miraculously heals in three weeks. Remembering nothing of his former life, he claims to have gained the mystical ability to communicate with armoured vehicles and to have been assigned the mission of destroying the White Tiger.

A combination of war story and fantastic legend, “White Tiger” features masterful battles culminating in a spooky game of hide-and-seek in a European ghost town. The film has been likened to Moby Dick. Not only are the humans seemingly incapable of defeating the Tiger, they are incapable of understanding that the ghostly Tiger springs from their own, all too human, failures. The perfect film for Halloween! 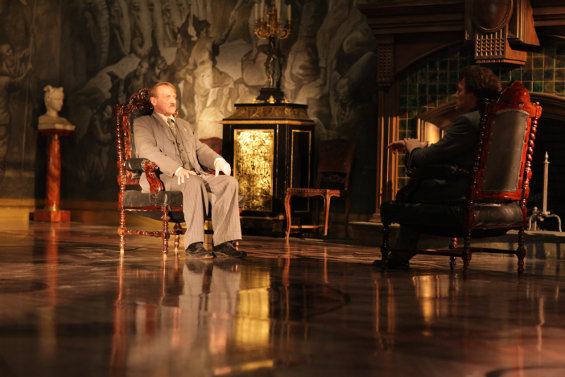