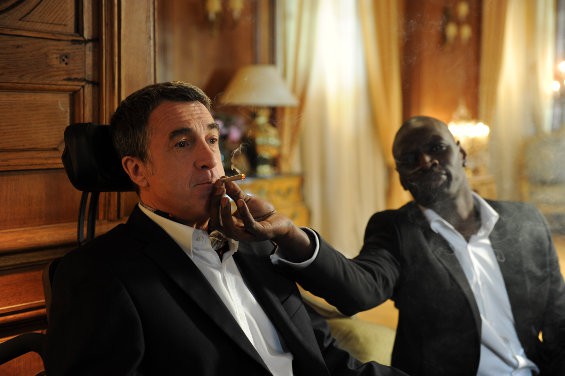 Senegalese émigré Driss has no intention of getting hired when he applies to be a live-in carer for millionaire paraplegic Philippe. He only wants to keep the French Social Welfare Department off his back. Following a disastrous interview – during which Driss flirts with the Parisian aristocrat’s foxy secretary and robs a valuable Fabergé egg – no one is more surprised than he when the older man takes him on for a trial. Slowly but surely, the two become friends. Driss introduces Philippe to marijuana, massage and Earth, Wind and Fire; Philippe, in turn, introduces art, classical music and paragliding.

This film has become the biggest grossing non-English-language title of all time and was voted the arts event of 2011 in France, topping charts in Germany, Poland, Switzerland, Spain, Austria, Belgium and Italy. Now it has arrived in the Gaeltacht! 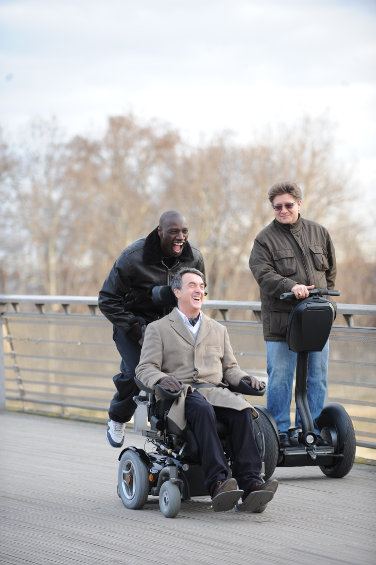