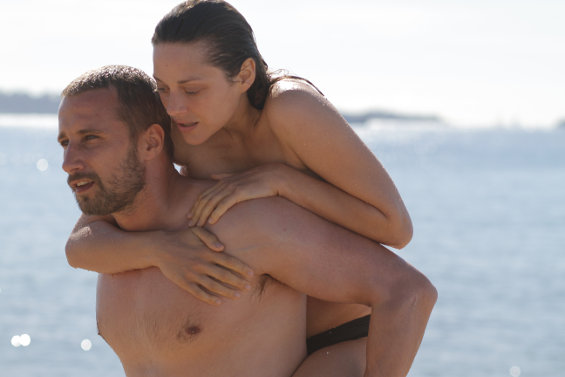 Stephanie trains huge orca whales at a Marine park to perform tricks for the crowd. In a night club Stephanie gets into a fight but is rescued by the bouncer Ali, who brings her home hoping for a one night stand with her, no strings attached. When Stephanie is attacked by one of the whales, resulting in both her legs being amputated, Ali is the only person she can relate to. She begins to fall in love with Ali, who still hankers after one night stands elsewhere. 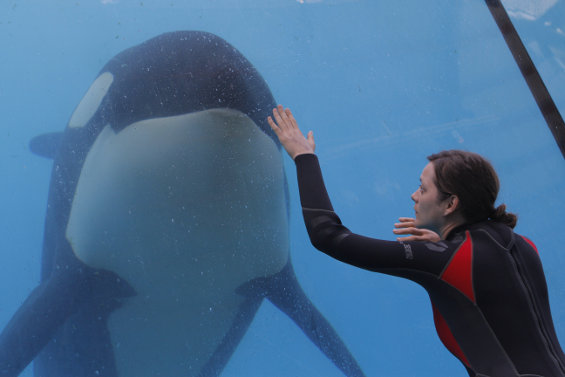