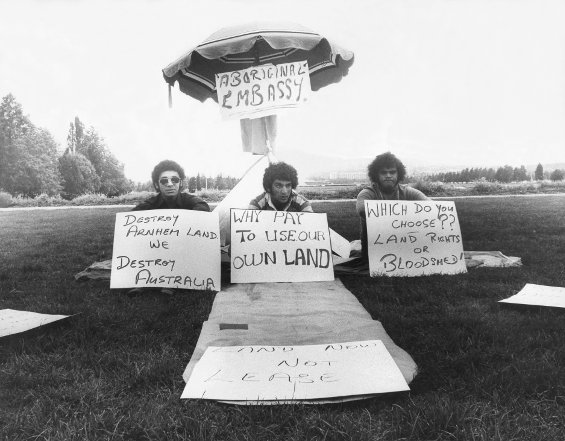 There is a new colonial identity in Australia.. proud to be Aboriginal and proud to be Irish.. But what of the history that forged that link? The poet Louis de Paor lived in Australia in the 1980s, and he returns there to explore how the Irish, as a founding people in the story of white Australia, were complicit in the dispossession of Aboriginal people. At the heart of this exploration is the story of the Stolen Generations, mixed race children who were taken away from their families, and an Aboriginal resistance lead by 'Shamrock Aborigines', who saw theirs as a shared struggle against a common oppressor. Weaving social and personal history with poetry, An Dubh ina Gheal reveals the hidden story of the Irish in Australia. 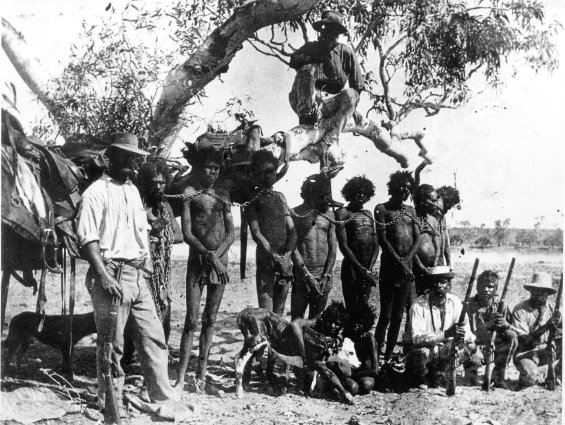 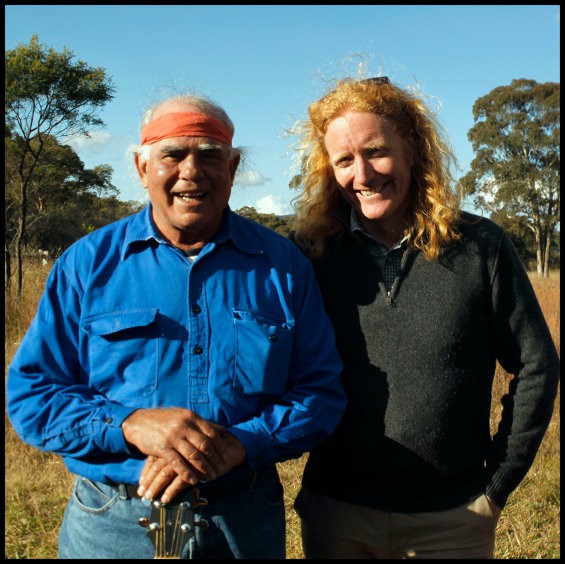