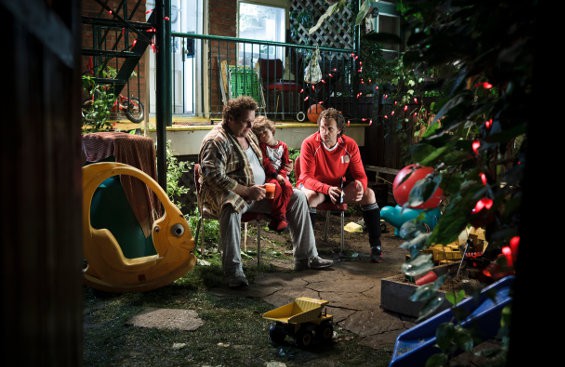 A massive box office success in Canada, this French language comedy is a light hearted close to the season. Davis is a likeable middle-aged loser, who is dumped by his pregnant girlfriend. However that is the least of his problems. He is the father of some 500 children who resulted from sperm donations he made over 20 years ago and 142 of the children are now taking a class-action lawsuit against him. In the post arrives a package of photos of his offspring, and this inspires him to go searching for the children he has fathered anonymously! 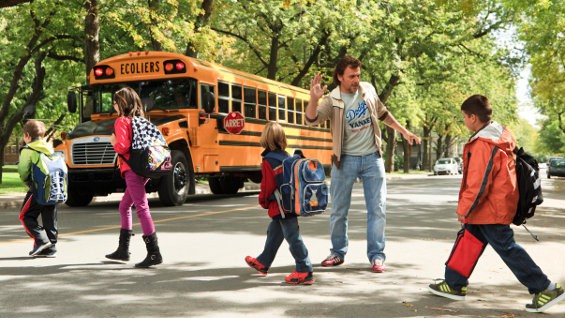