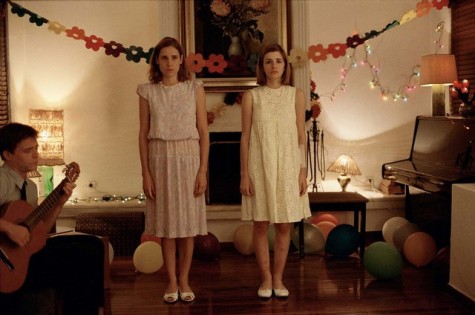 Dir: Yorgos Lanthimos
Greece 2009
97 minutes
Cert: 18
Cultural codes are challenged in this controversial portrayal of a dysfunctional family. A strict father has found authority within his domestic kennel: a safe haven, where his wife and children can be shielded from the evils of the outside world. The children's behavioral patterns are critically affected by the strange circumstances in which they are brought up-home videos are their only visual entertainment, they are taught that cats are viscous monsters, and they rapturously listen to Frank Sinatra in the belief that he is their grandfather. But this perversely idyllic bubble is about to come under attack as a female outsider suddenly enters the family's world.