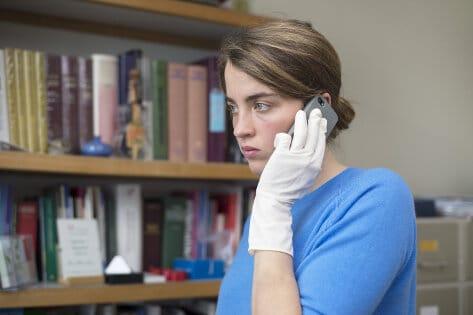 A young doctor has a crisis of conscience following the death of a young woman. Jenny’s training an intense and touchy intern, Julien, with whom she appears to have a more than professional relationship. She tells him not to open the door when someone rings after surgery hours. That someone turns out to be a young woman, an African immigrant who, early next morning, is found dead by the nearby riverbank without any ID to identify her. Jenny is tormented by the thought that if she had opened that door, the girl would still be alive. A mixture of guilt and social conscience causes the young doctor to abandon plans to join a prestigious private clinic, opting instead to take over the family doctor’s surgery where she has been on placement, in a deprived area of the former industrial town. At the same time, she launches her own investigation into the death – which may or may not have been accidental – to the eventual annoyance of the two police officers following the case. 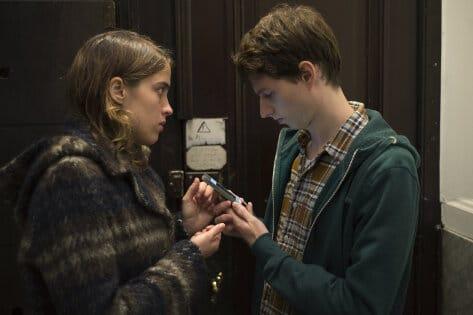 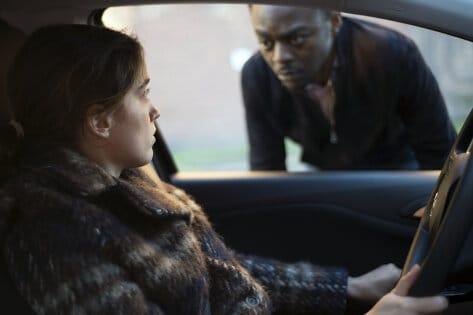 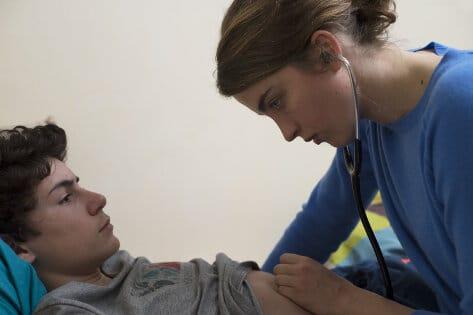