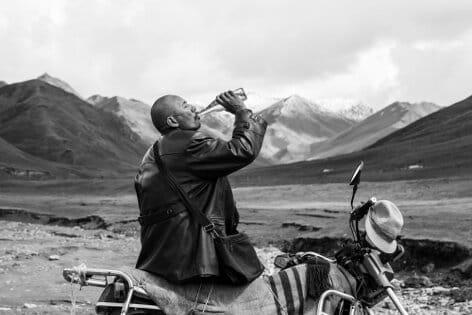 Issues of identity, clashes of culture and the nitty-gritty of sheep-herding are the themes in this film. The central character, a simple shepherd finds the certainties of his austere, isolated existence called into question when he is sent to the nearest town to be photographed for an ID card. This is a slow burning piece of storytelling which moves at the same unhurried, methodical pace as life in the steppes.

The film shows us a country where deep-rooted traditions and a rich cultural history co-exist uneasily with the encroaching tide of modernity. Tharlo is a man full of contradictions. He has an exceptional memory and can still recite the huge, unwieldy chunks of Chairman Mao’s Little Red Book that he learned as a nine-year-old. But he can’t remember how old he is – his rough estimate is “past 40, I guess”.

When he is informed by the local police chief that he must get an ID card, he is bewildered. “I know who I am. Isn’t that enough?”. But he complies. The photographer takes issue with his straggly, unwashed hair and sends him across the road to a barbers. It’s here that he has the fateful encounter that will change the course of his life. 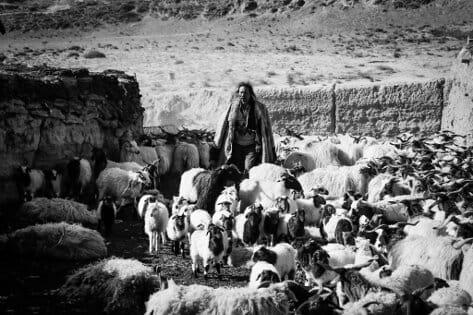 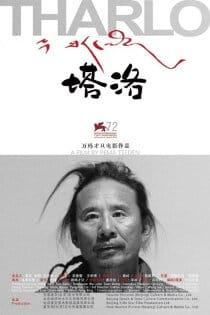