Margo Harkin will introduce this film.

A feminist nationalist re-appraisal of the representation Ireland and Irishness, this radical film by the Derry Film and Video Collective features interviews with Nell McCafferty, Margaret MacCurtain (Sister Benvenuta), Bernadette McAliskey (Devlin), Mairead Farrell and filmmaker Pat Murphy. A few months after the making of this film Mairead Farrell was murdered by the SAS in Gibraltar and the planned broadcast on Channel 4 (UK) did not occur until 1991. 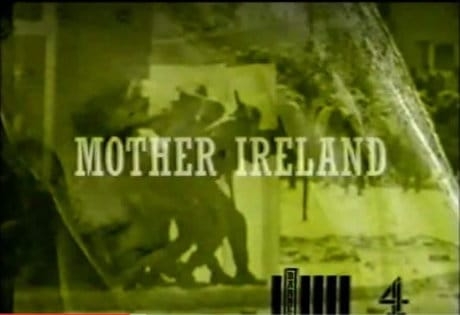 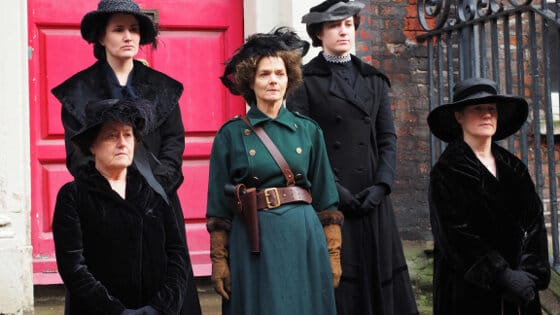 Mary Clancy will introduce this film.

Between 1914 and 1923 thousands of Cumann na mBan women participated in the nationalist struggle, however much of the work, activities and achievements of the Cumann na mBan women has been rather effectively airbrushed from Irish revolutionary history, identity and citizenship since the formation of the Irish State. This documentary offers the opportunity to bring the contribution of nationalist women to the Independence struggle into the light. The documentary is narrated by Mary McAleese.