Children of the Revolution 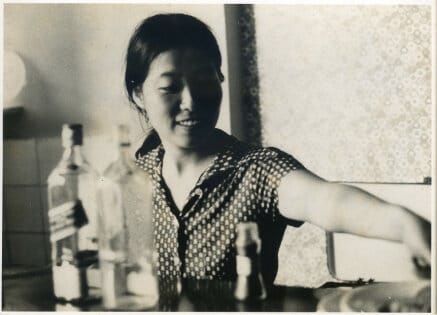 Children of the Revolution is a documentary by Irish filmmaker Shane O'Sullivan about Ulrike Meinhof and Fusako Shigenobu, leaders of the German Red Army Faction and the Japanese Red Army. Inspired by the student revolutions of 1968 and appalled by the killing in Vietnam, Meinhof and Shigenobu set out to destroy capitalist power through world revolution. They travelled to the Middle East to train with Palestinian militants and, alongside Leila Khaled, became the leading female revolutionaries of their time. Authors and journalists Bettina Röhl and Mei Shigenobu explore the lives of their mothers, Ulrike and Fusako, providing a unique perspective on two of the most notorious terrorists in contemporary history. 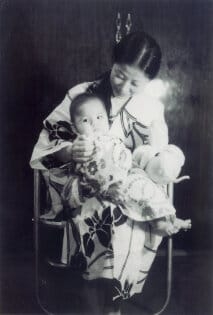 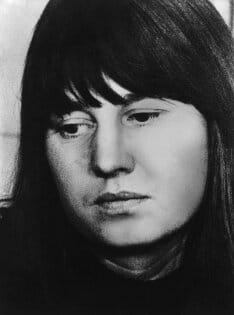