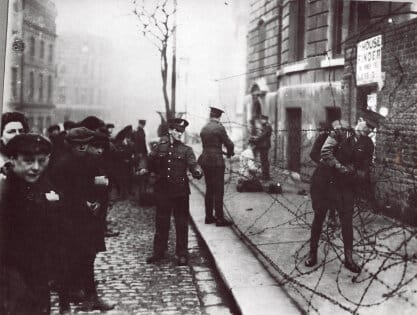 The Gael-Linn film Saoirse? depicts the Irish struggle for independence in the years 1919 to 1920 – as recorded by the newsfilm camera operators of the time – and the part played in the political events of those years by leaders, on all sides, such as Eamon de Valera, Arthur Griffith, Michael Collins, Cathal Brutha, Richard Mulcahy, Tomás MacCurtain, Terence MacSwiney, Sir James Craig, King George V, David Lloyd George, Lord Birkenhead and Winston Churchill. 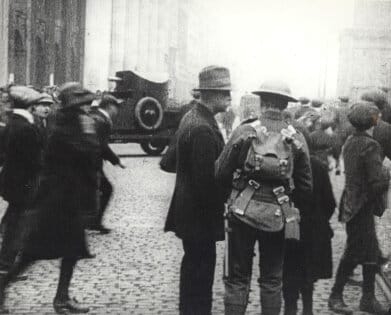