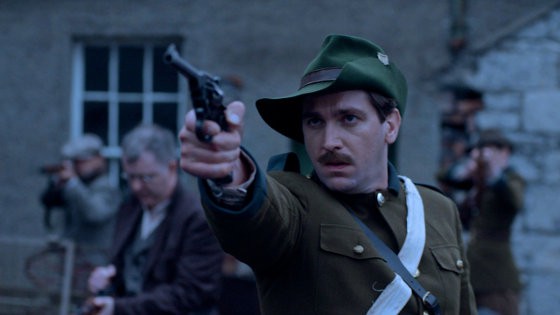 Cathal Goan will introduce this film. 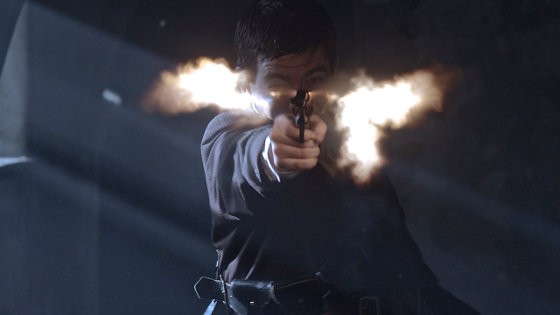