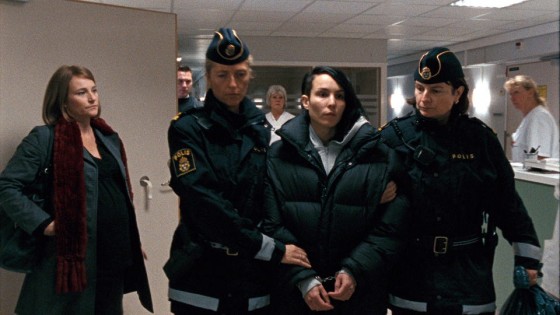 Director: Daniel Alfredson
Sweden 2009
148 minutes
Cert: 16
Europe's most famous punk hacker-cum-avenging angel, Lisbeth Salander, is put on trial in The Girl Who Kicked the Hornet's Nest, based on the closing installment of the spiky Millennium trilogy by late writer Stieg Larsson. Originally made for TV and shot back-to-back by Swedish helmer Daniel Alfredson with part two, The Girl Who Played With Fire, this bland-looking Scandi crimer benefits from edge-of-your-seat pacing despite a conspicuous lack of action.

Alfredson weaves several short flashbacks to "Fire" into the opening scenes of "Hornet's Nest" and immediately picks up where he left off, with a bloody Salander (Noomi Rapace) being admitted to a hospital. The police want to question her about the shooting that ended "Fire", but her kind doctor (Aksel Morisse) keeps away the law enforcers -- as well as the pushy psychiatrist (Anders Ahlbom) who treated (or rather, maltreated) her as a child -- until she's recovered from a bullet wound.

All-around excellent work by a host of Swedish character actors is a further boost in moving these villains away from caricature. Like the other two segments, the film is almost all talk, with few sequences of real thriller action. (In fact, when these do occur, they feel perfunctory.) The near-constant sense of tension derives more from the way the film cuts between scenes and cleverly allows the audience to root for the characters by providing hints of what's to come.


The Girl who kicked the Hornets Nest (Luftslottet som Sprängdes) 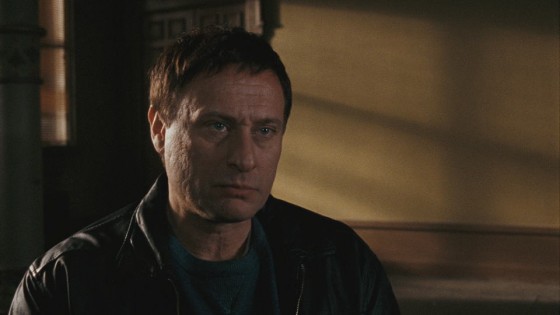