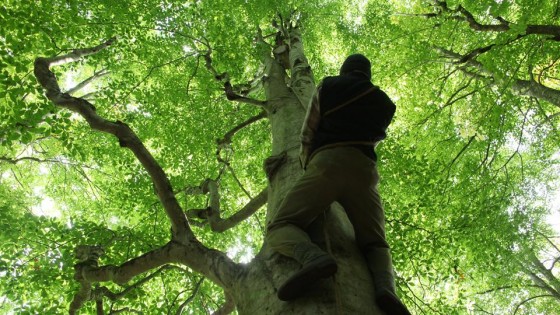 Director: Semih Kaplanoglu
Germany / Turkey 2010
103 minutes
Cert: Club
Six-year-old Yusuf has just begun attending primary school where he is learning how to read and write. His father, Yakup, is a beekeeper. He goes about his trade deep inside the woods where he hangs up his bee hives in the treetops of the highest trees. The mountain forest is a place of deep mystery to Yusuf and he derives great pleasure from accompanying his father there.

One morning Yusuf tells his father about a dream he had the night before. Yakup turns on him curtly telling him never to share his dreams with others. This sets off a chain of events leading to the disappearance of both his father and the bees.

Yusuf and his mother set off on a fruitless search for signs of his father’s whereabouts after which Yusuf decides to continue the search for his father on his own. His is a journey into the unknown. Will the dream he had become reality? 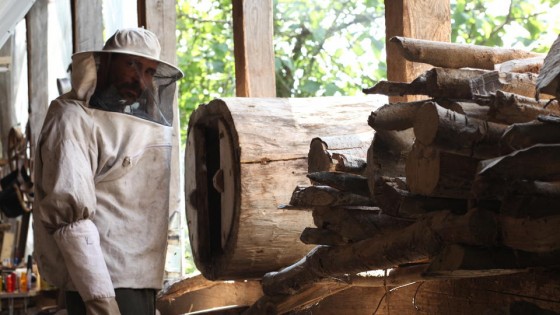