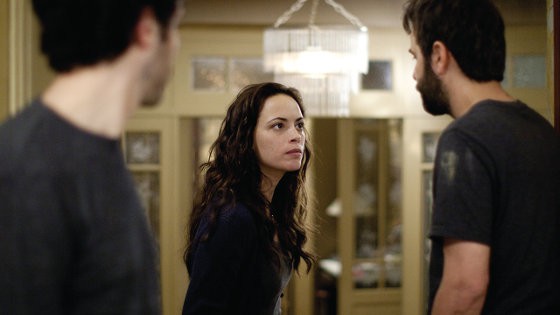 Following the Oscar-winning divorce drama A Separation, Iranian director Asghar Farhadi returns with another stunning study of modern family life, set on the outskirts of Paris where Ahmad arrives from Tehran to finalise the end of his tempestuous marriage to estranged wife Marie. The Past is a gripping, emotional detective story, as curious Ahmad investigates the events of the previous four years, his interest piqued by Marie’s sulky teenage daughter. Farhadi’s cast is note-perfect, especially The Artist’s Bejo, playing beautifully against type as a flaky suburban mother of three. But the real star is the script, a masterwork of restraint that drip-feeds one explosive revelation after another. 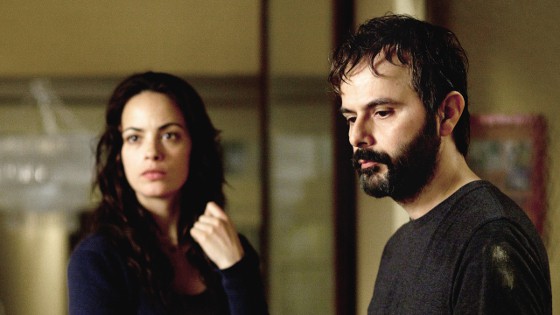 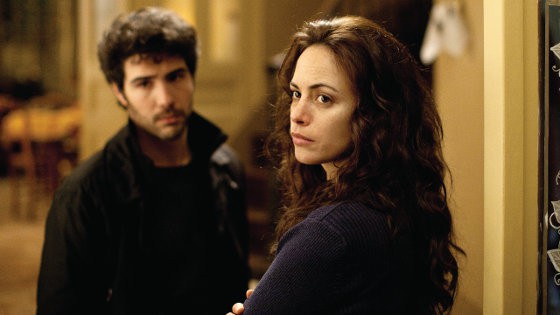