Important notice (18/03/2020)
In light of the current challenges related to the coronavirus the film club committee has decided to cancel the rest of the Spring Season 2020. We hope to be back with a new season as usual in the autumn. In the meantime let us look after one another and we appreciate your patience and understanding. 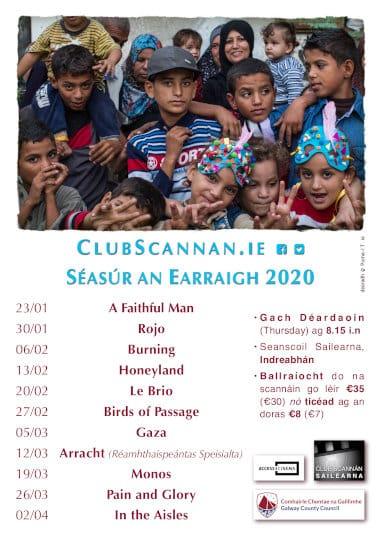