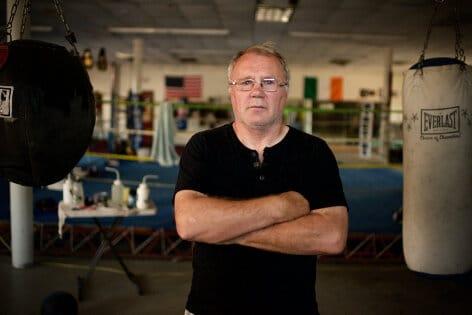 Rocky Ros Muc tells the colourful story of Conamara boxing legend Sean Mannion. From the quiet Gaeltacht village of Ros Muc, Galway, in the early 1970s to the criminal underworld of James ‘Whitey’ Bulger and the mean streets of Boston on to a WBA world title fight in Madison Square Garden, New York City in 1984, the film examines the spirit inside the ring and the troubles outside, as well as the reality of emigration and its impact on identity and community not just for Seán but for thousands of emigrants like him.

Máire Bhreathnach, producer of Rocky Ros Muc, and Ronán Mac Con Iomaire, will be present at the screening for a Q&A. 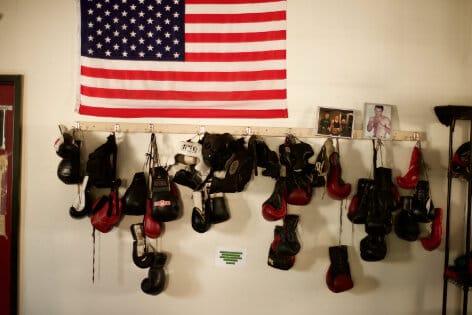 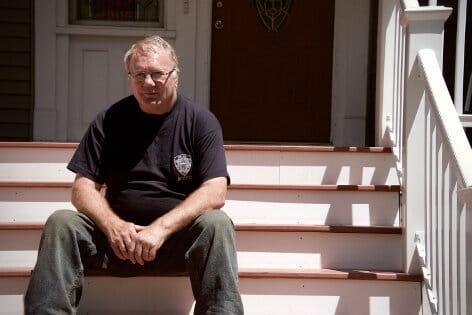 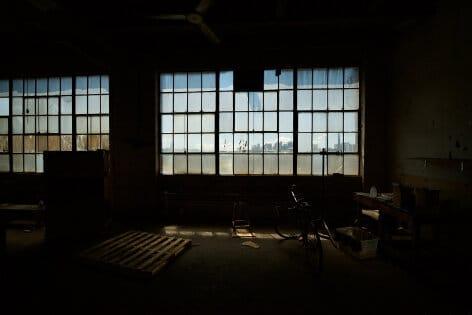 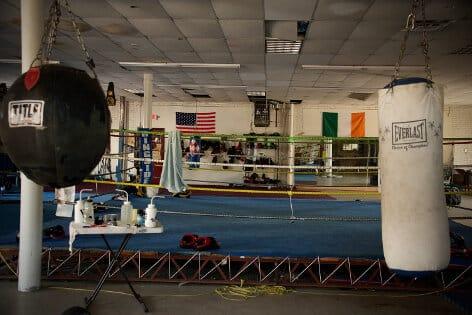 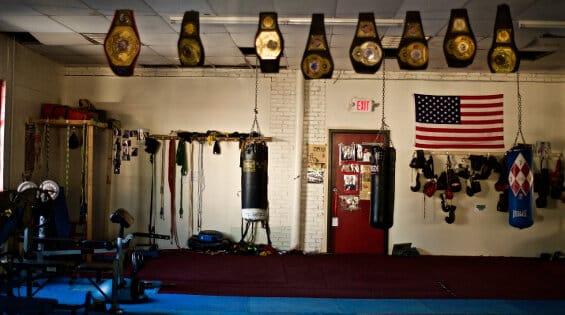 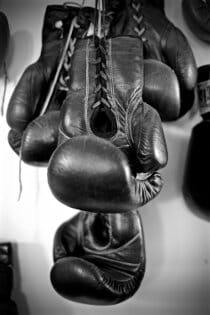 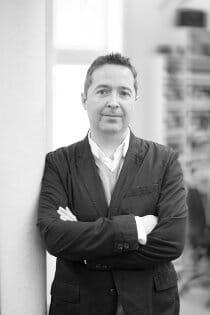