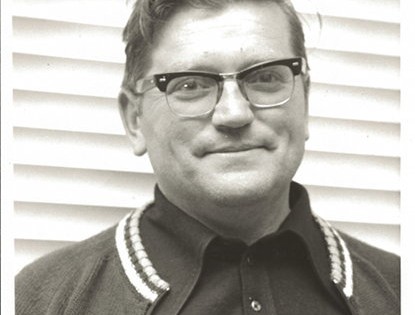 His life story is created from an amalgam of conversations with his family, friends and even those who disagreed with his views. These filmed conversations depict Pól Ó Foighil’s life and his coming to prominence as an innovator, community activist and politician.

His grandfather was known as The Bull. It is believed that his unusual background, had a profound effect on Pól Ó Foighil. 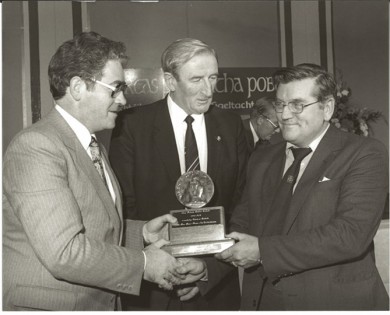 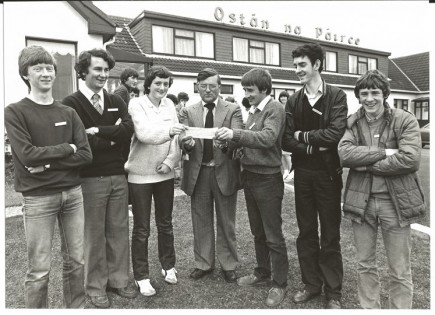 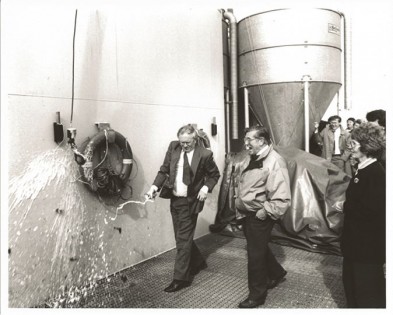 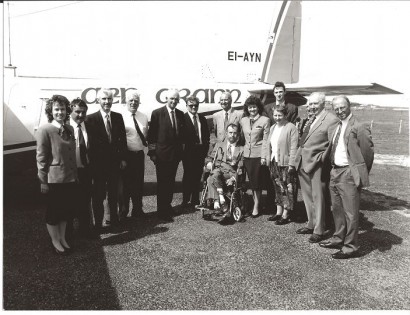 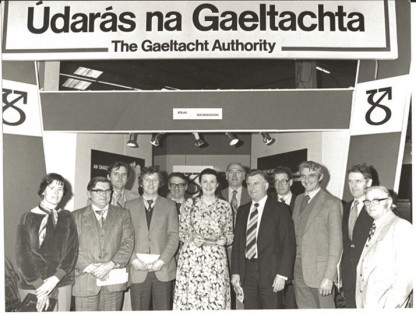 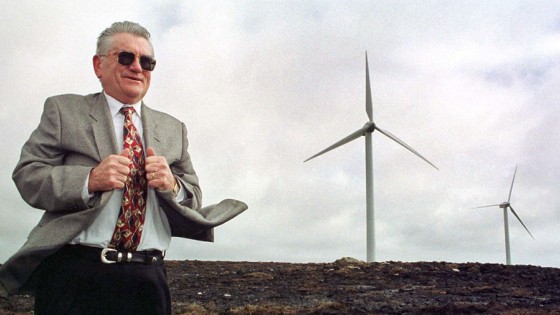