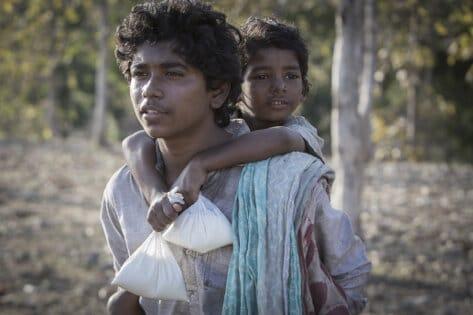 When he was five, Saroo Brierley, fell asleep on a train and ended up 1,000 miles from home. His journey from Indian street-child to adopted Australian and his return as an adult armed with only a handful of memories, his unwavering determination, and a revolutionary technology known as Google Earth, is told in a film memoir more intricate in its texture and more astounding in its narrative twists than most works of fiction. 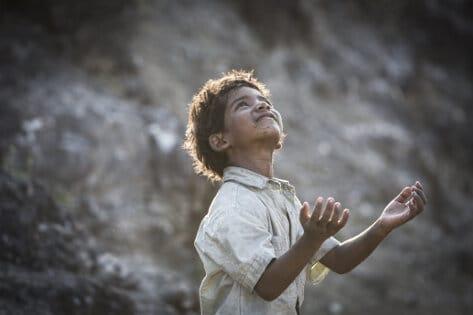 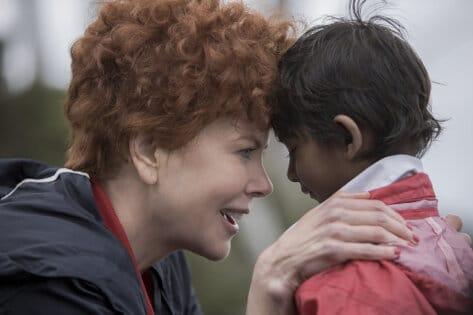 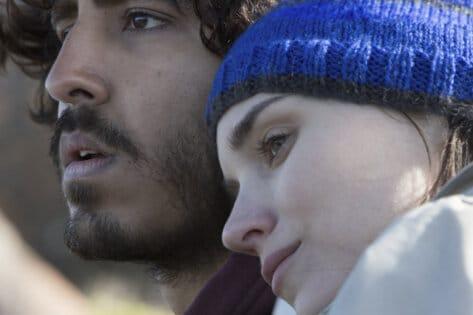