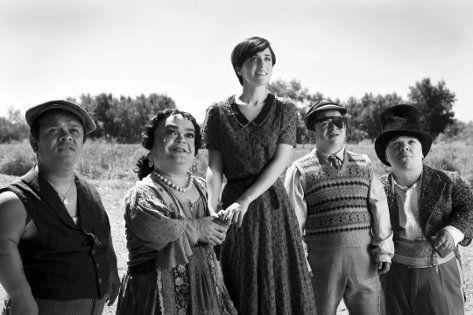 A wonderful retelling of the tale of Snow White, except the context is bullfighting. A celebrated matador is gored by a bull causing his heavily pregnant wife who is among the spectators to go into labour. She dies in childbirth and the surviving infant is raised by a wicked step mother, but eventually rescued by a group of seven dwarf bullfighters. This wonderful silent black and white film has had rave reviews and picked up many awards on both sides of the Atlantic. 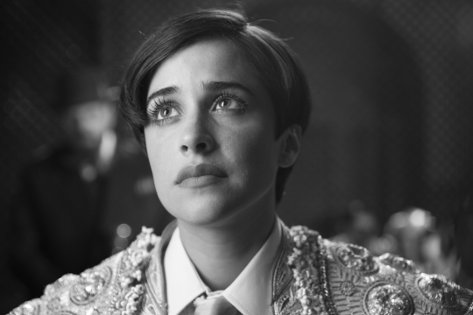 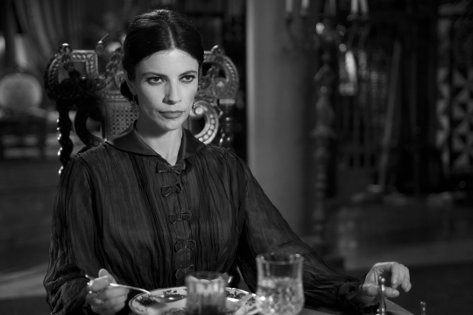