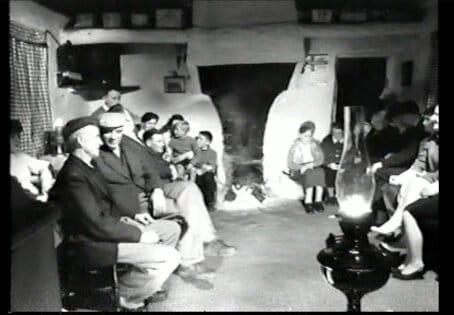 Seán Ó Ciardha's first short documentary Faoin gCeann Tuí follows the filmmaker as he relives the remarkable story that started it all - the day a BBC television crew came to his ancestral home in Conamara in the 1960's. Sixty years later, a camera crew returns to the same thatched cottage to catch up with its inhabitants and find out how that visit so long ago impacted on the lives of a generation of his family and friends.

This short film will precede the feature film Black 47. 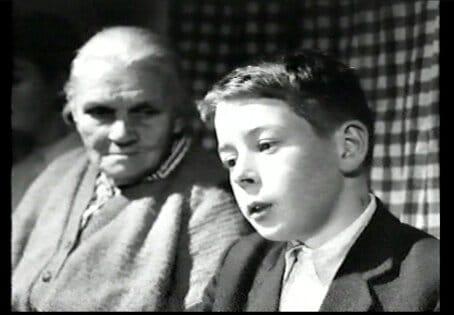