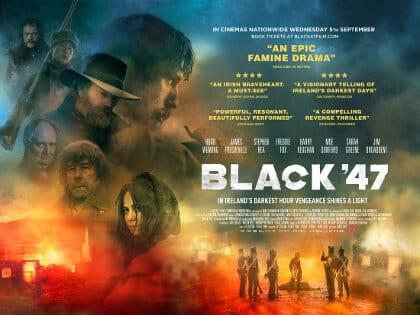 A Connaught Ranger returns to Conamara from war in 1847 to find that his mother has died in the famine and his brother is sentenced to death by the British. When his plan to emigrate to America fails, he starts a vendetta against the establishment in Ireland.

This film will be preceded by Faoin gCeann Tuí, a short film by Seán Ó Ciardha. 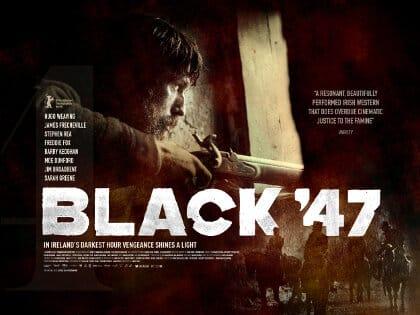 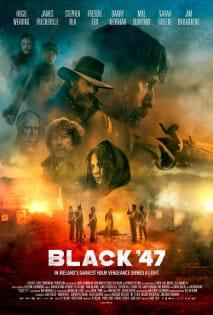