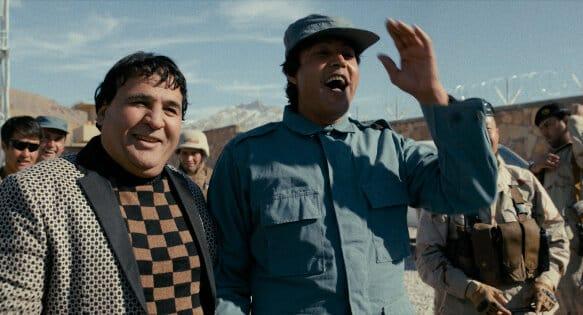 Salim Shaheen is one of Afghanistan’s, and perhaps the world’s, most prolific filmmakers. But his is a name probably not known to many outside of the Middle East. Nothingwood comes from Salim himself as he notes that America has Hollywood, India has Bollywood and, as he points to the desert around him, Afghanistan has Nothingwood. Afghanistan's most extravagent film director is showcased in this affectionate and amusing documentary.

The Prince of Nothingwood Trailer 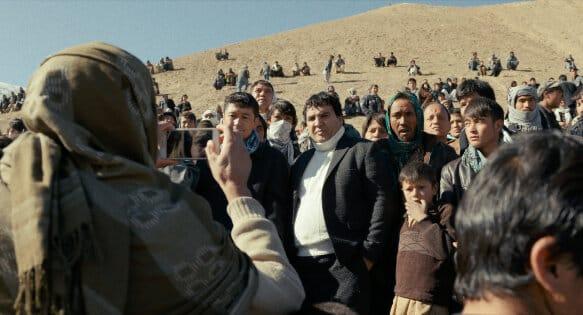 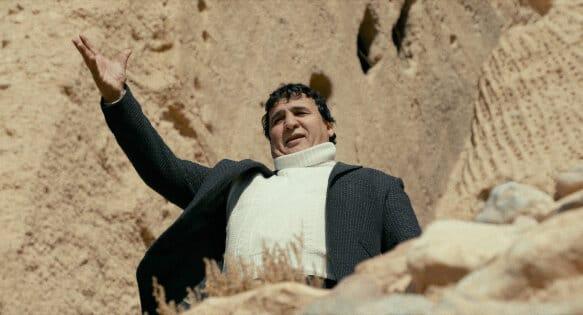 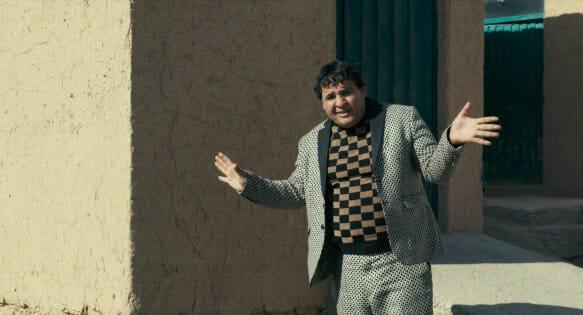 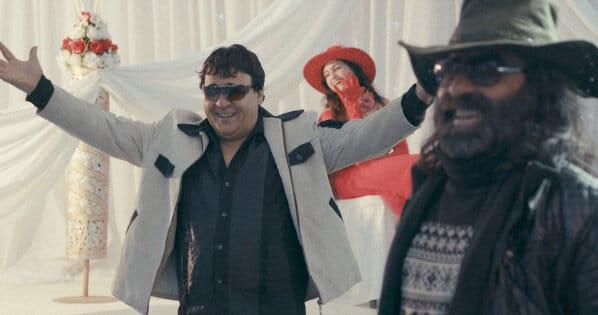 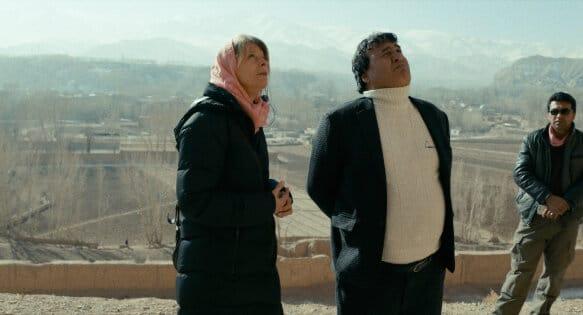 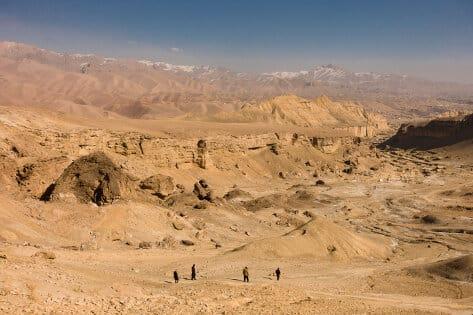