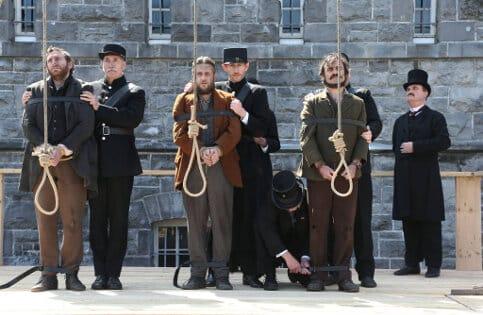 This feature length docu-drama tells the story of an infamous event in Irish history, the brutal slaying in 1882 of a family of five in the remote village of Mám Trasna in the west of Ireland. A swift and severe response from the British authorities to this Victorian era act of ‘terrorism’ led to the conviction of innocent people, the hanging of some and the imprisonment of others as a result of perjured evidence and bribery. Described by British historian Robert Kee as “one of the most blatant miscarriages of justice in British legal history” the innocent victims were never been pardoned but this film moves that prospect significantly closer. 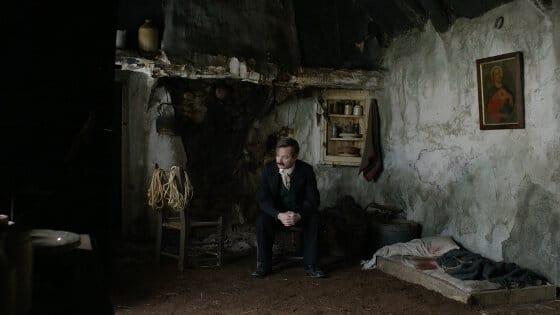 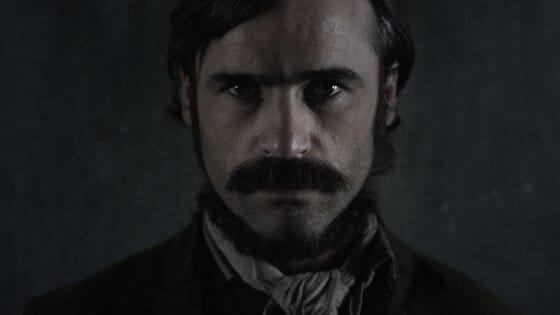 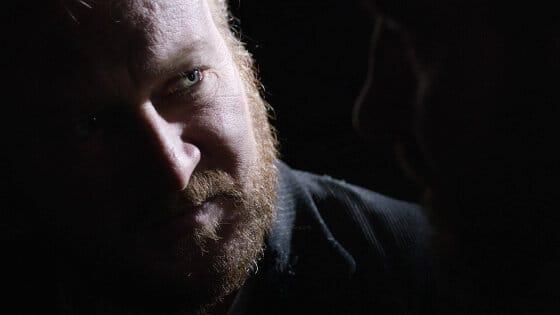 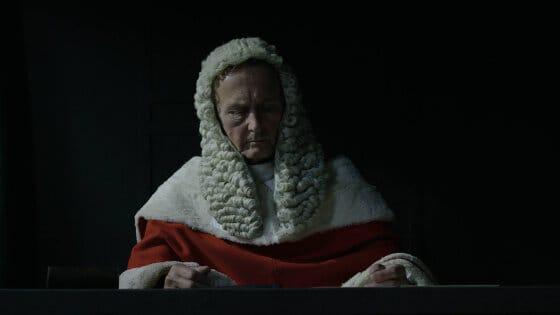