Marie Curie: The Courage of Knowledge Physicist and chemist Marie Curie was the first woman to win the Nobel prize. This biopic highlights her struggles for recognition in the male-dominated science community in early 20th-century France starting in 1905 when she and her husband, Pierre go to Stockholm to give their Nobel Prize lecture, then moves through his death and toward Marie going on to win a second Nobel in her own right. 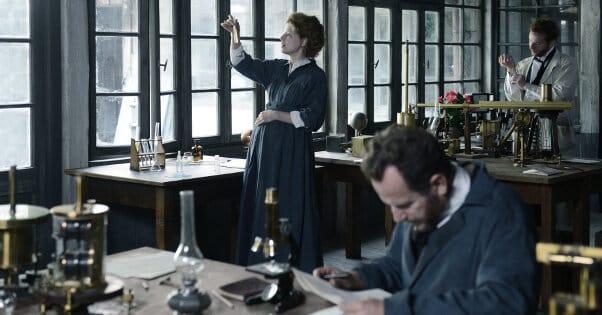