Jesus is a hairdresser who helps out at a nightclub showcasing drag performers. He lives a pretty desperate existence. His mother died years ago, and he hasn’t seen his father since he was a toddler. Jesus knows that his financial opportunities are limited, and he can see a future as a hustler, like some of his other pals in the neighborhood. Matters take a melodramatic turn when Jesus’ father Angel newly released from prison, appears one night at the nightclub and decides to move into his son’s cramped apartment. The macho Angel, a former boxer, is appalled by his son’s homosexuality and tries to squelch his ambition to perform in drag. While the film’s bittersweet conclusion isn’t hard to see coming, it still packs an emotional wallop. 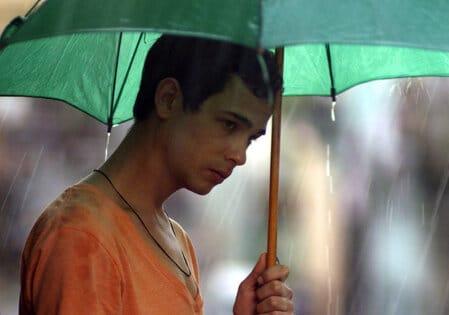 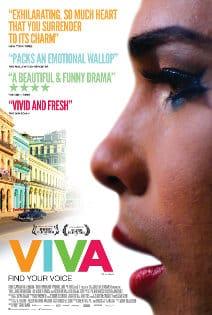