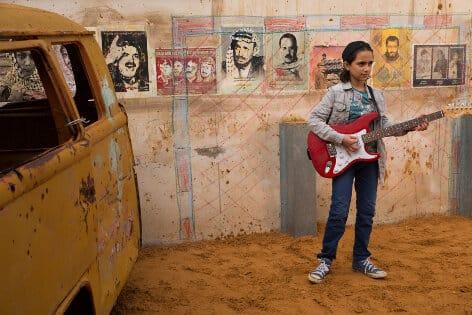 Based on the incredible true story of Mohammad Assaf, who growing up in the Gaza Strip, formed bands with his tomboy sister and motley crew of friends from a very young age. But the prospects of singing professionally seemed an impossible dream. Taking part in the live singing competition ‘Arab Idol’ in Egypt was a long shot – with the hurdles of owning no passport, passing through closed borders and not even an audition invitation. This film relives the incredible ascent of a major new star. 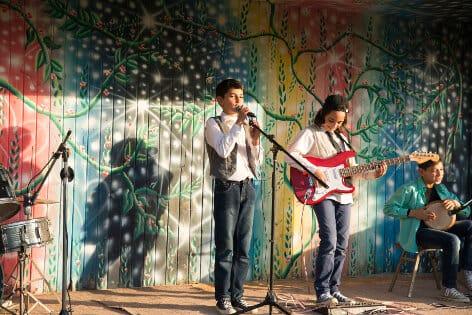 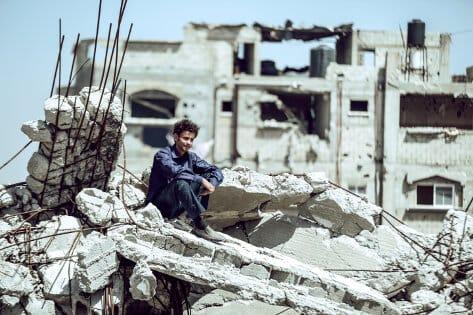