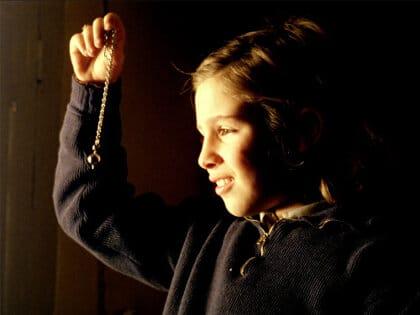 Described as 'one of the best films in Spanish cinema history', this profoundly moving film follows Estrella, a young girl growing up in 1950’s Northern Spain, who wants to reconnect with the southern region in which she was born by trying to better understand her father, a doctor with whom she is close but who never talks about his old life in Andalusia. Suspecting that his secrets may be linked to the Spanish Civil War, Estrella seeks to uncover the mysteries of his past, as she herself grows up. With superb performances from the entire cast, beautifully composed images and a haunting soundtrack, El Sur’s representation of memory, loss and longing is just spellbinding.