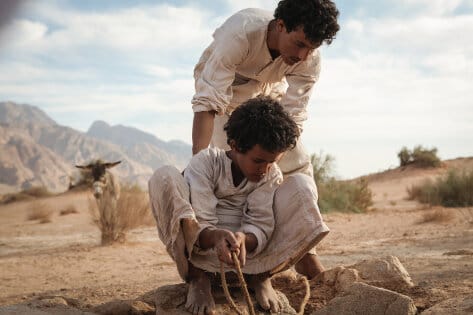 This film deals with the Arab revolt against the Ottoman Empire, during World War I, a revolt which saw the birth of Arab nationalism, and the break-up of the multi-ethnic Ottoman Empire into highly volatile Arab states. The hero is a young Bedouin boy, whose tribe is sucked into the Arab revolt, eventually leading to the decay of the traditional Bedouin way of life. 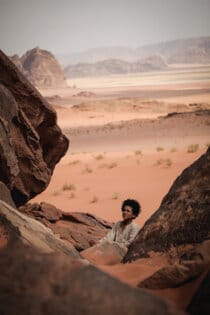