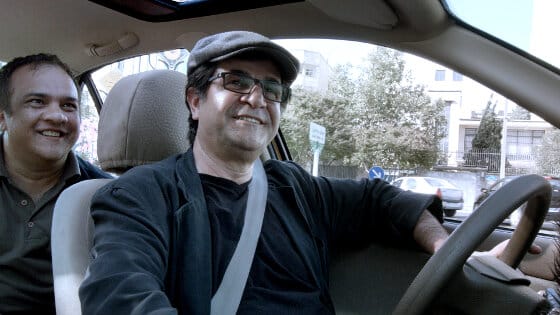 Jafar Panahi is banned from making films and is now driving a cab. He films his passengers, using a camera on the dashboard. Some of the passengers are comic but others raise important issues about modern Iran. The film is subtle and humourous and succeeds in telling us about modern Iran, in defiance of the regime’s strict censorship.

Winner of the Golden Bear at Berlin Film Festival 2015. 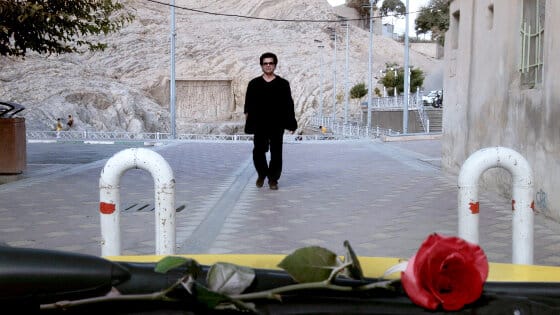 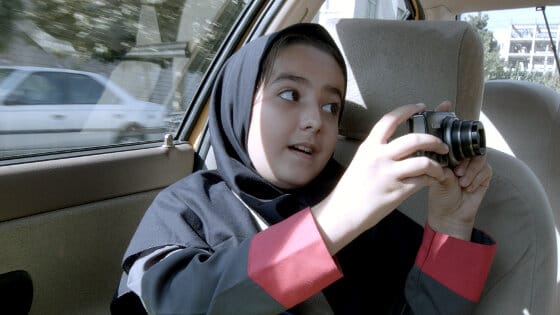