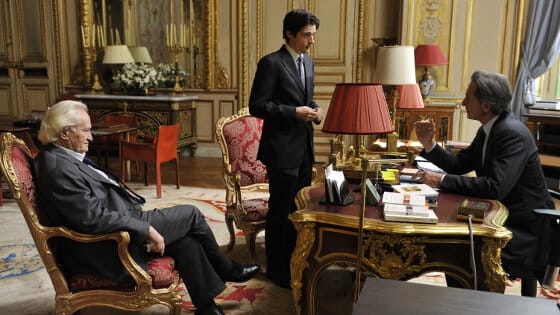 Presented with the support of the French Embassy and the Institut Français.

A merciless satire of the French political classes, pitched somewhere between the classic comic series Yes Minister and The West Wing. Its main protagonist is Raphael, who is hired by the unpredictable Foreign Minister as a speechwriter and is soon confronted with the cut-throat world of international diplomacy. 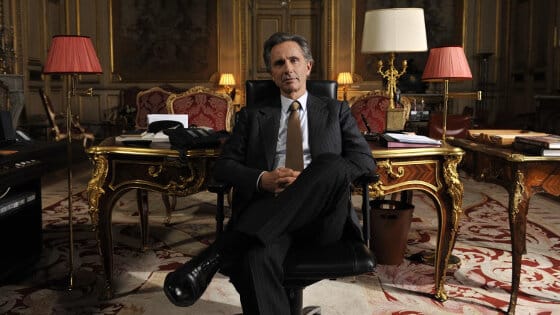 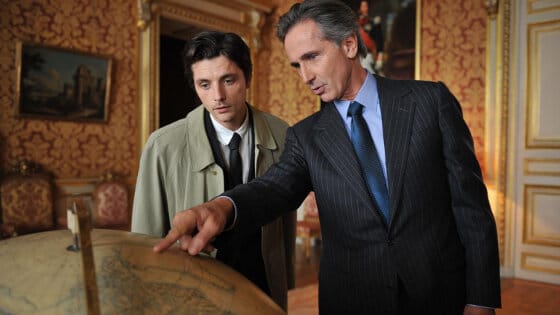