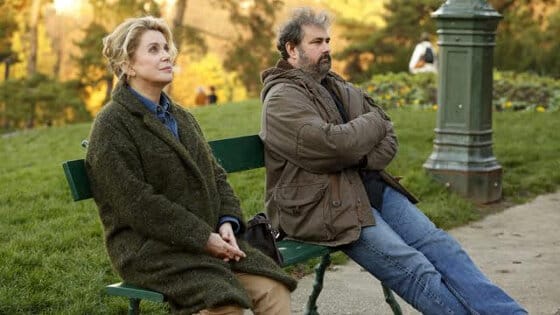 Presented with the support of the French Embassy and the Institut Français.

This film is at times hilarious and surreal. Antoine is a failed rock singer and a drunkard. He lands a job as a concierge in a rundown Parisian apartment building and moves into the tiny studio at the entrance. Slowly he gets to know the tenants, all of whom are a little eccentric.

In the Courtyard Trailer 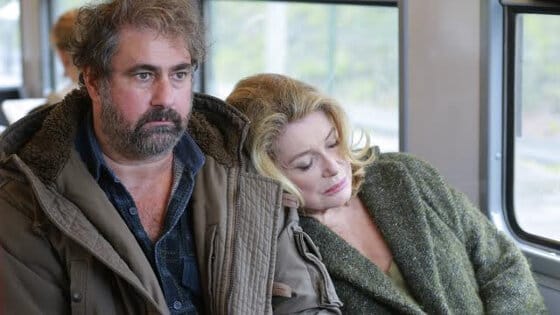 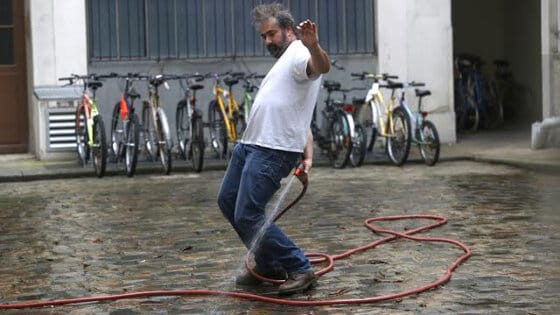 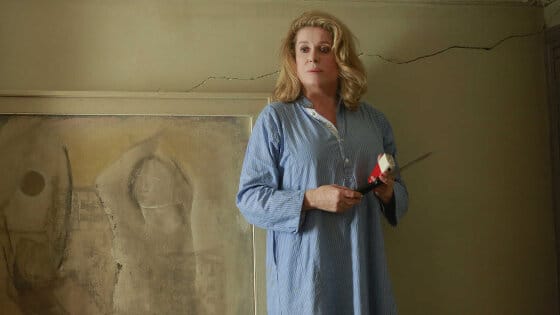