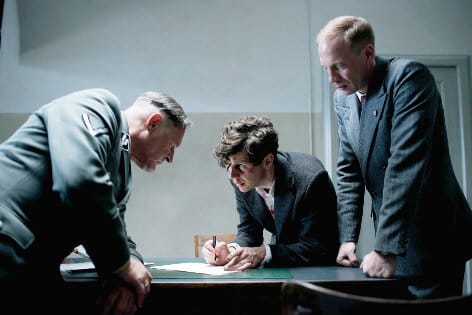 Based on the true story of Georg Elser, the strong-willed carpenter who came within minutes of killing Hitler with a homemade bomb in 1939. The bomb goes off, killing a few bystanders but Hitler escapes unharmed. The carpenter is interrogated and tortured. Under duress he tells his tale of why and how he made the bomb but remains defiant in the face of extreme suffering. 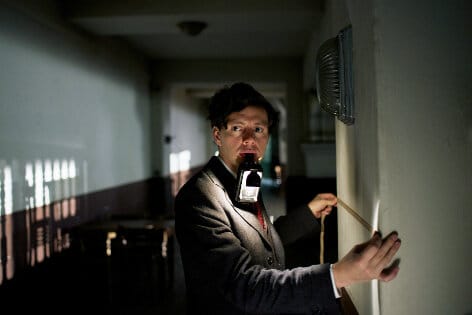