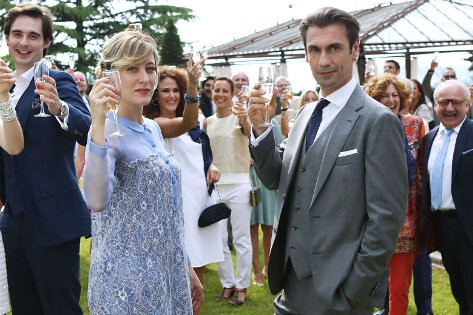 A hotel worker is knocked off his bike by a SUV, on a cold winter’s night in a hit and run accident. Hanging in the background is the question of who was the driver, as the film reveals the story of three characters: Dino, an obnoxious social climber; Dino’s teenage daughter, Serena; and Celia, the mother of Serena’s rich boyfriend Massimiliano. 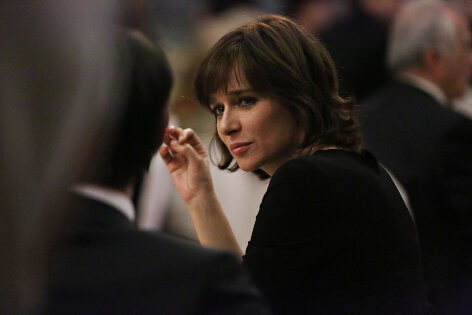 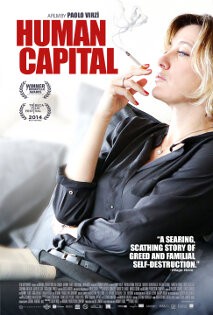