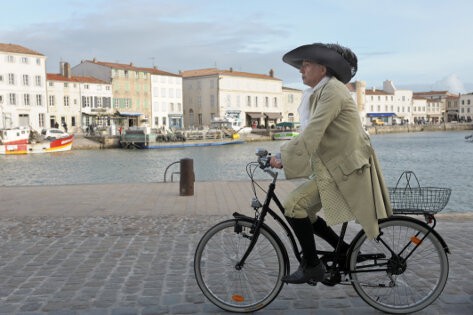 A delightful delicious French comedy starring two brilliant comedians, about a television celebrity’s attempts to woo his old friend back on the stage, to take the lead in Molière’s classic drama, The Misanthrope. Plenty of sharp, smart and often cruel dialogue as the main characters argue, discuss and rehearse the play. 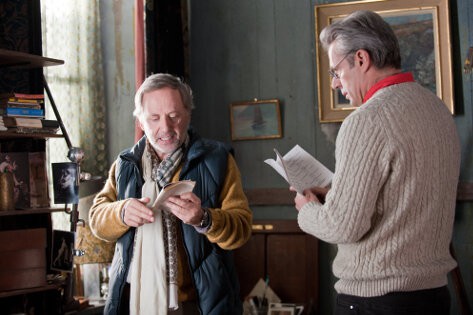