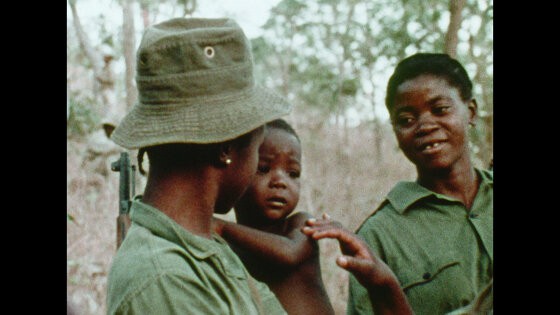 Frantz Fanon expressed his belief in the book The Wretched of the Earth that oppressed people will inevitably rise up against their oppressors. This documentary, inspired by Fanon’s ideas, follows the revolts of the MPLA and the FRELIMO against their Portuguese colonial oppressors in Africa as well as striking mine workers in Liberia. The book was banned in France! 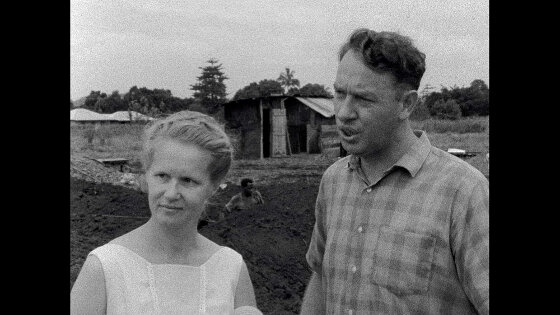