Where do we go now?

Where do we go now? 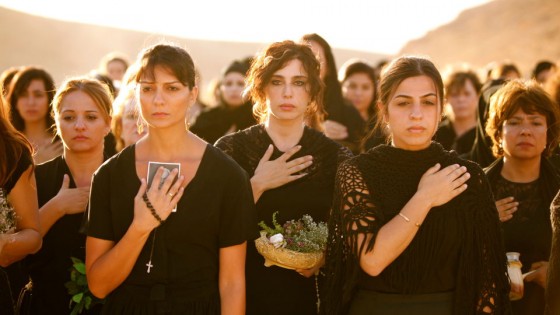 Director: Nadine Labaki
Lebanon 2010
110 minutes
Cert: Club
With a light touch this film deals with issues of postwar divisions in Lebanon between Christians and Muslims, not too dissimilar to similar issues in Northern Ireland. As the spectre of strife threatens a village once again, the women of the village succeed in distracting their menfolk from engaging in violent conflict, by serving them hash cookies at a party and by inviting a cast of casino showgirls to perform. This film has won a host of awards at various film festivals. 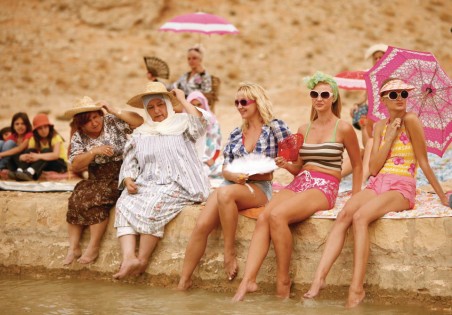