The film Beautiful Lies will now be shown at 8.15p.m. on Wednesday 15 February, instead of the 8 February like previously scheduled. 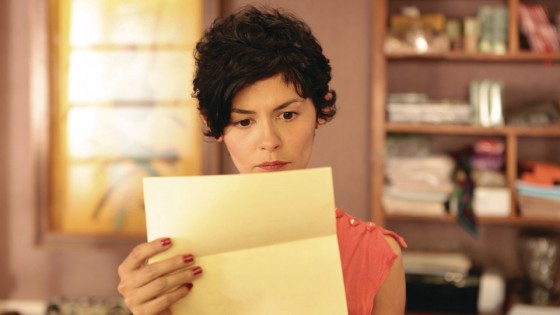 Director: Pierre Salvadori
France 2010
105 minutes
Cert: 12A
After the success of Priceless, Pierre Salvadori reunites with Audrey Tautou in Beautiful Lies, a fresh and funny romantic comedy about a chatty hairdresser who concocts a plan to cheer up her mother who is suffering from a serious case of the blues after having been left by her husband. 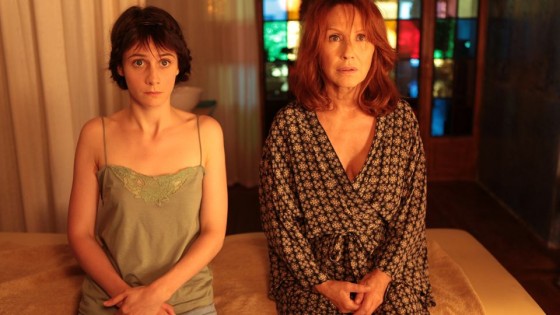