Soy Cuba / I am Cuba 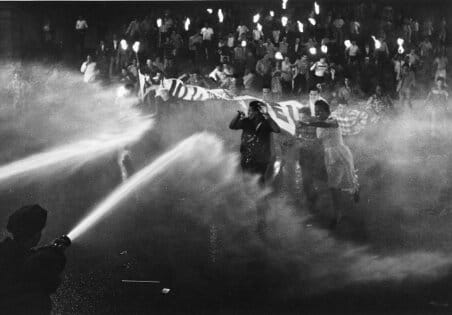 The first Cuban/Russian co-production tells the story of Cuba's 1959 revolution in a stunning visual feast. The excesses of American exploitation are contrasted with the poverty of the native people. A tenant farmer revolts by attacking the land that is being sold from under him. University students gain first-hand knowledge of political upheaval and, in the hills outside the city, the members of a poor peasant family are swept up into the burgeoning revolt. 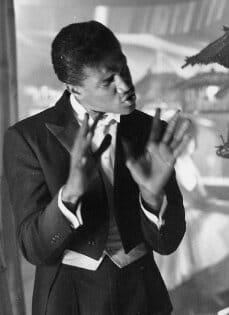 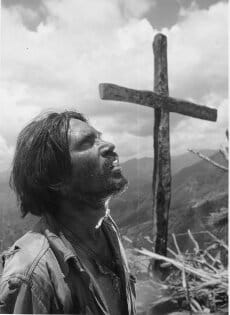 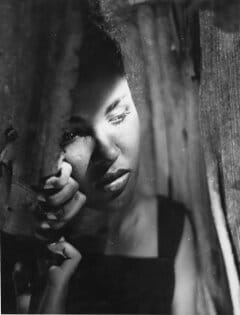 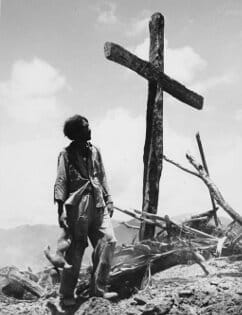