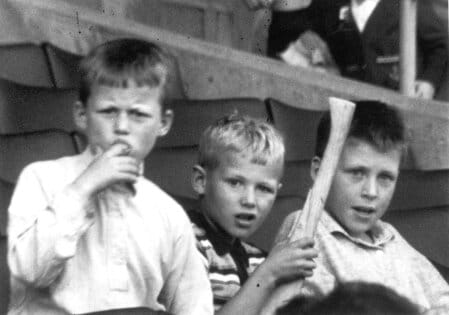 Rocky Road to Dublin is a 1968 documentary film by Irish-born journalist Peter Lennon and French cinematographer Raoul Coutard (long-time collaborator of Jean-Luc Godard). Examining the contemporary state of the Republic of Ireland, the film posed the question, “what do you do with your revolution once you’ve got it?” It argued that Ireland was dominated by cultural isolationism, Gaelic and clerical traditionalism. Although selected by the Cannes Festival to represent Ireland in 1968 and immediately shown across Europe and North America, the film was shunned in Ireland. Apart from one brief run in 1968 at the Dublin International Film Theatre it was never accepted for commercial or television release in Ireland until the 2000s. This is the film that, in the late ‘60s, shattered Ireland’s complacent view of itself as a liberated country. 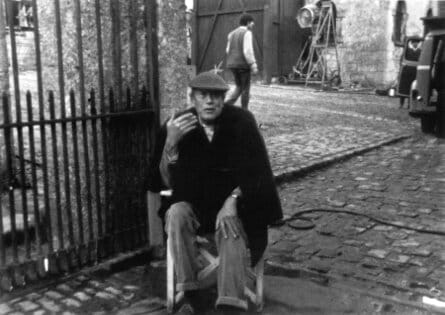 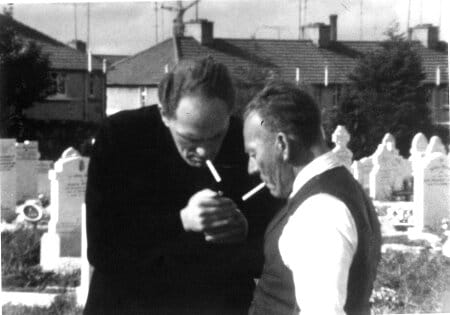