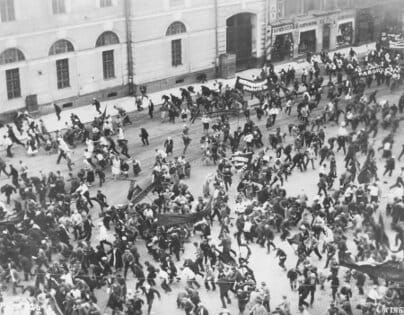 Joe Higgins will introduce this film.

October is a celebratory dramatization of the 1917 October Revolution commissioned for the tenth anniversary of the event. Beginning with the crumbling of the Russian monarchy, the production depicts the growing conflicts at Petrograd, with Soviet hero V.I. Lenin leading the rebellion that results in the overthrow of the tsar's Winter Palace. In addition to its historically rooted narrative, the film is renowned for its inventive use of striking montage imagery pioneered by director Sergei Eisenstein. 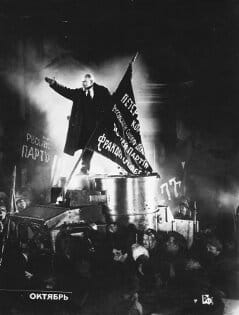 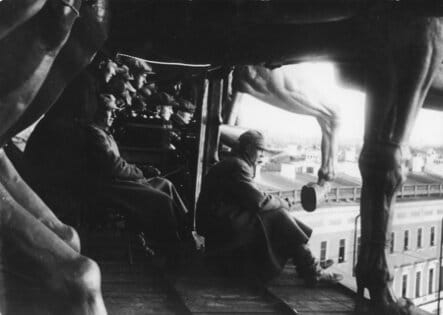