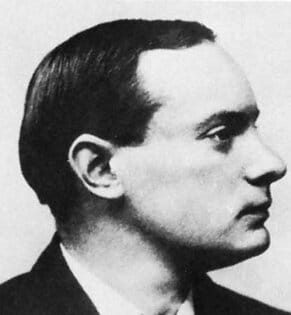 Ciarán Lenoach will introduce this film.

An Tine Bheo is a special commemorative film on 1916 commissioned by the 1916 Jubilee Committee. It was directed by Louis Marcus and featured a score composed by Seán Ó Riada. Released in 1966 it was shown in cinemas throughout Ireland. 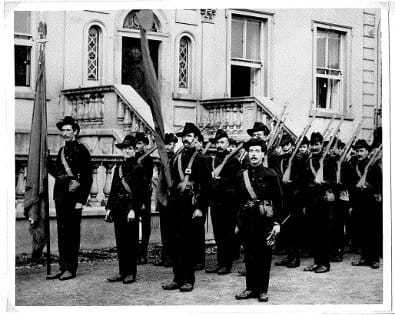 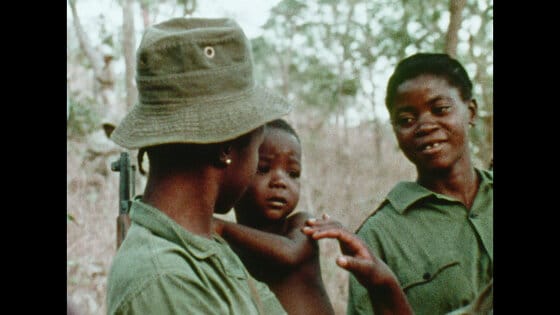 Concerning Violence is a bold and fresh visual narrative on Africa, based on newly discovered archive material covering the struggle for liberation from colonial rule in the late ‘60s and ‘70s. It is both an archive-driven documentary covering the most daring moments in the struggle for liberation in the Third World, as well as an exploration into the mechanisms of decolonization through Frantz Fanon’s landmark book The Wretched of the Earth. Written over 50 years ago, that text is still a major tool for understanding and illuminating the neo-colonialism happening today, as well as the violent reaction against it. 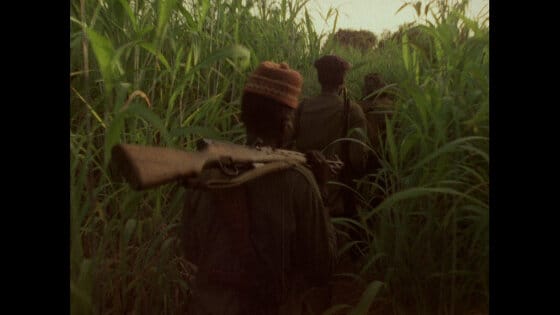 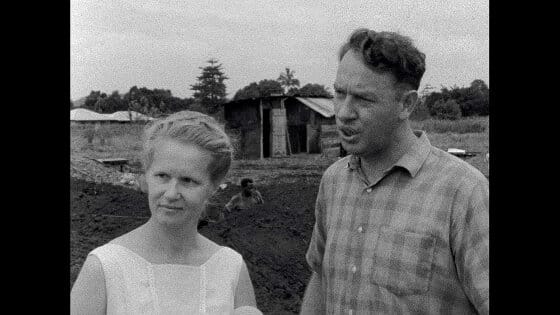 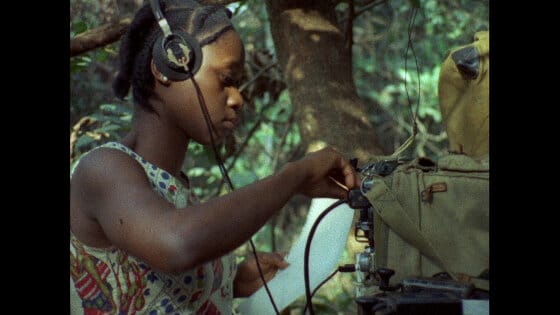