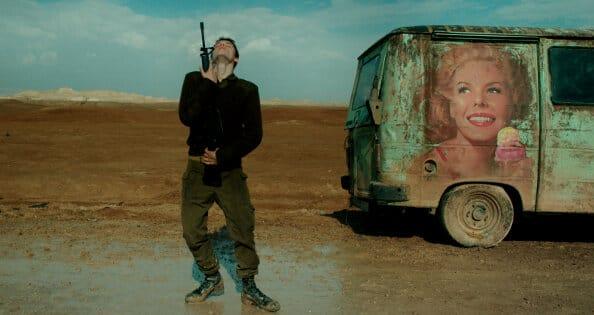 The parents of an Israeli soldier killed in combat attempt to cope, but the father's world quickly spins out of control in this surreal and often slapstick film from the director of Lebanon, a film that previously impressed at Sailearna Film Club.