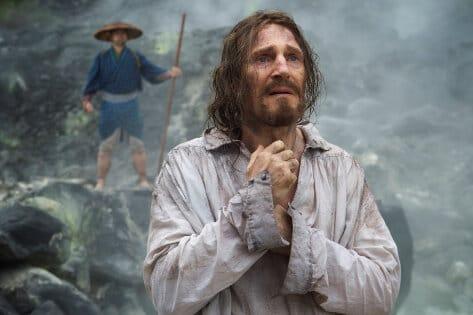 In the 17th century, two Portuguese Jesuit priests embark on a perilous journey to Japan in an attempt to locate their mentor (Liam Neeson), who is rumored to have committed apostasy. While there, the two men minister to the Christian villagers who worship in secret. If caught by feudal lords or ruling samurai, they must renounce their faith or face a prolonged and agonizing death. A long-time passion project for Martin Scorsese, which he developed for over 25 years, the film premiered in Rome last November and was received by critics as a thoughtful, emotionally resonant look at spirituality and human nature that stands among the director's finest works. 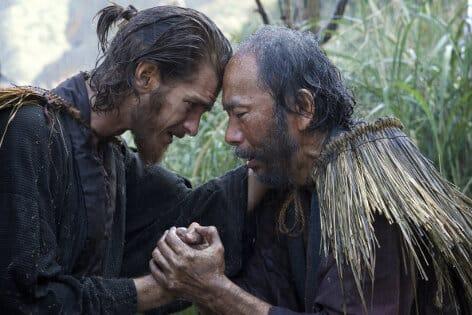 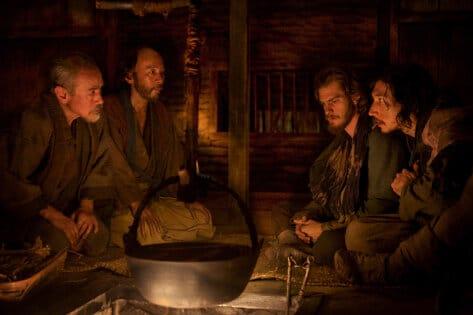