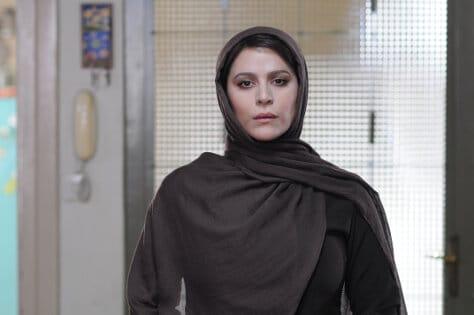 Behnam Behzadi's new film is a quietly dramatic tale of an unmarried woman in Tehran who is not as liberated as she thinks she is and seeks the courage she needs to stand up to her family and pursue her own dreams. Behnam Behzadi’s film is a sombre, subdued family drama about the insidious patriarchal forces that conspire, almost without entirely knowing it and certainly without admitting it, against independent-minded women. 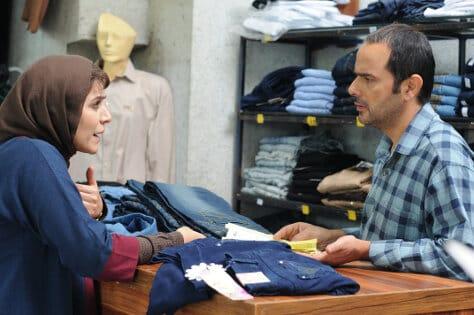 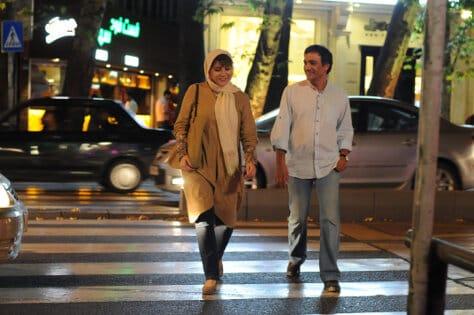 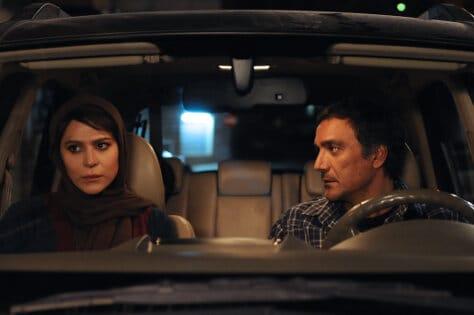 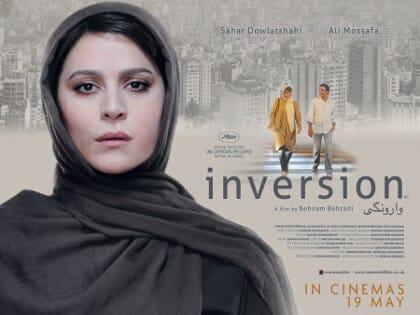