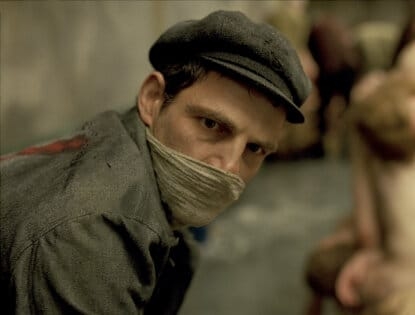 This grim depiction of Auschwitz, in the latter days of WWII, is from the viewpoint of Saul, a Jewish prisoner immune to either hope or fear, who is determined to carry out a last desperate act of moral survival. We see only what Saul sees. The matter-of-factness of the horror only makes it more unsettling.

Winner of numerous awards at Film Festivals all over the world including an Oscar, the Grand Jury Prize at Cannes and the Golden Globe Award for Best Film 2016. 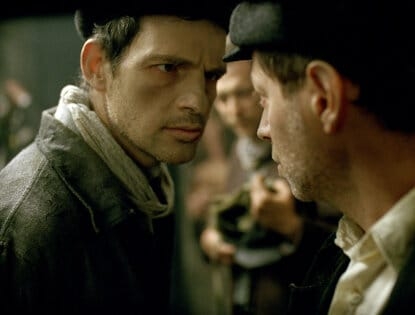 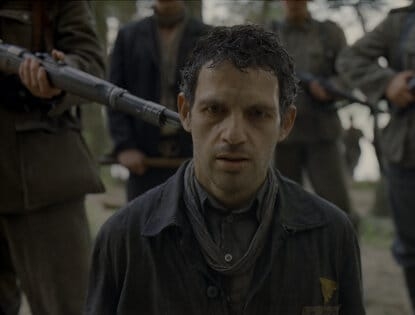 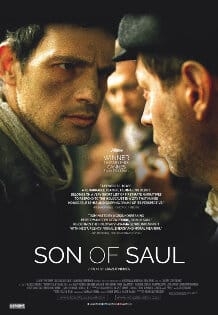