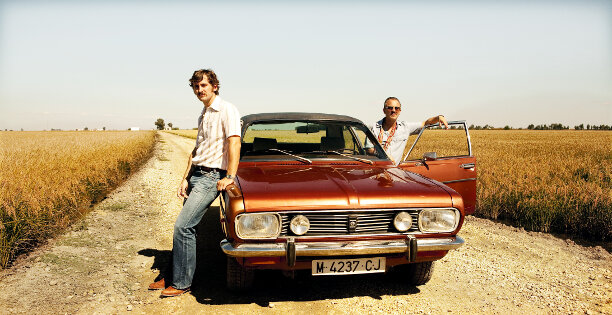 A thriller which deals with the political and social tensions in a rural community. It’s 1980 and Spain is in a period of transition from dictatorship to democracy. Two police officers travel from Madrid to the marshlands of Andalucia to investigate the disappearance of two girls after a local fiesta, but the law encounters some local resistance to their investigation from a community, which sports images of Hitler and Franco on the hotel wall. 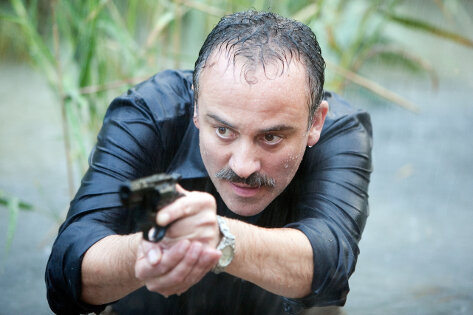 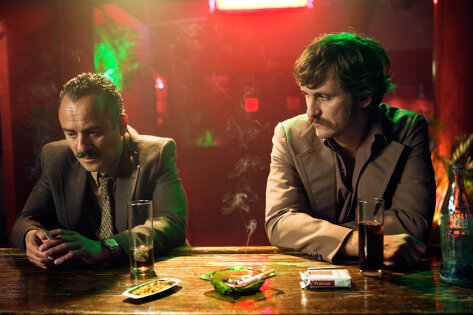