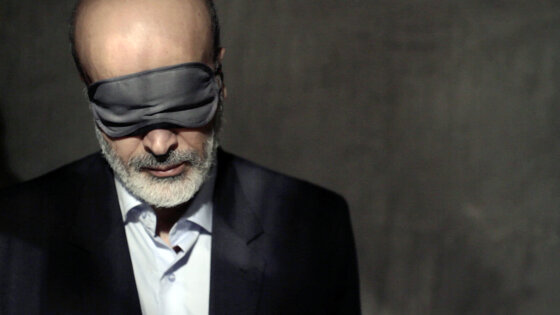 The director of this film defied a ban from making films imposed on him by the Iranian government and is facing a prison sentence for his efforts. Hitmen for the Iranian government are given the task of finding and destroying a manuscript, which details a failed attempt to assassinate some writers. The violence and trauma associated with censorship are highlighted in this brave piece of work. 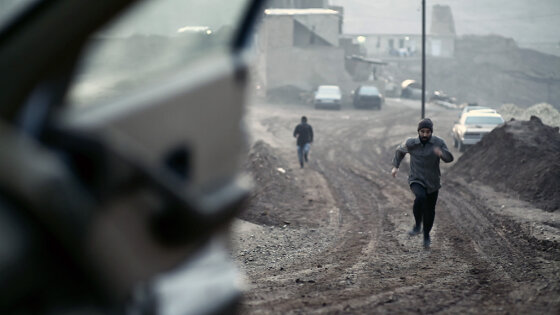 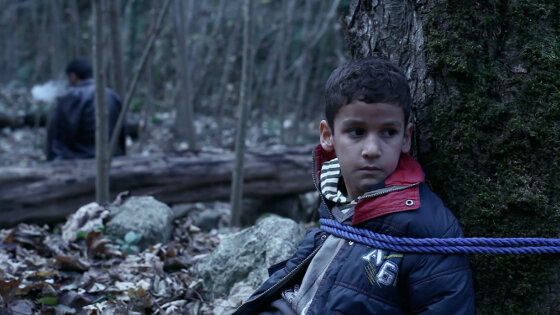 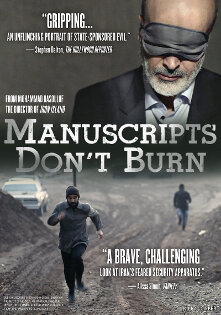