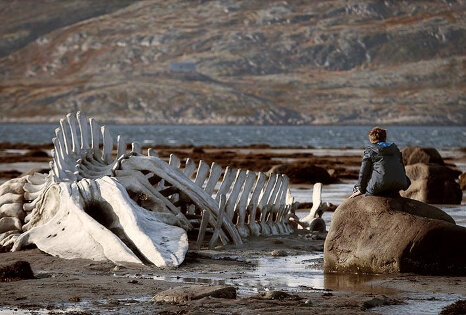 In a small seaside town Kolya lives with his teenage son and second wife. Their homestead is not as idyllic as it appears. Deep-rooted familial resentments are aggravated by the aggressive local mayor, a corrupt bureaucrat who is set on grabbing their land for himself, leading to Kolya calling in his lawyer friend from Moscow, which triggers a series of dramatic events. 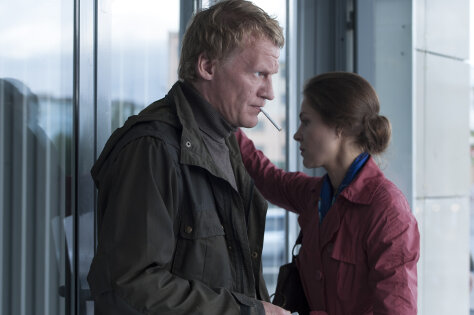 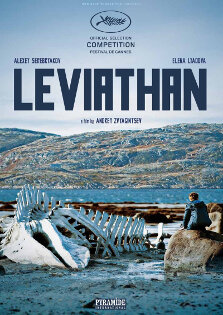